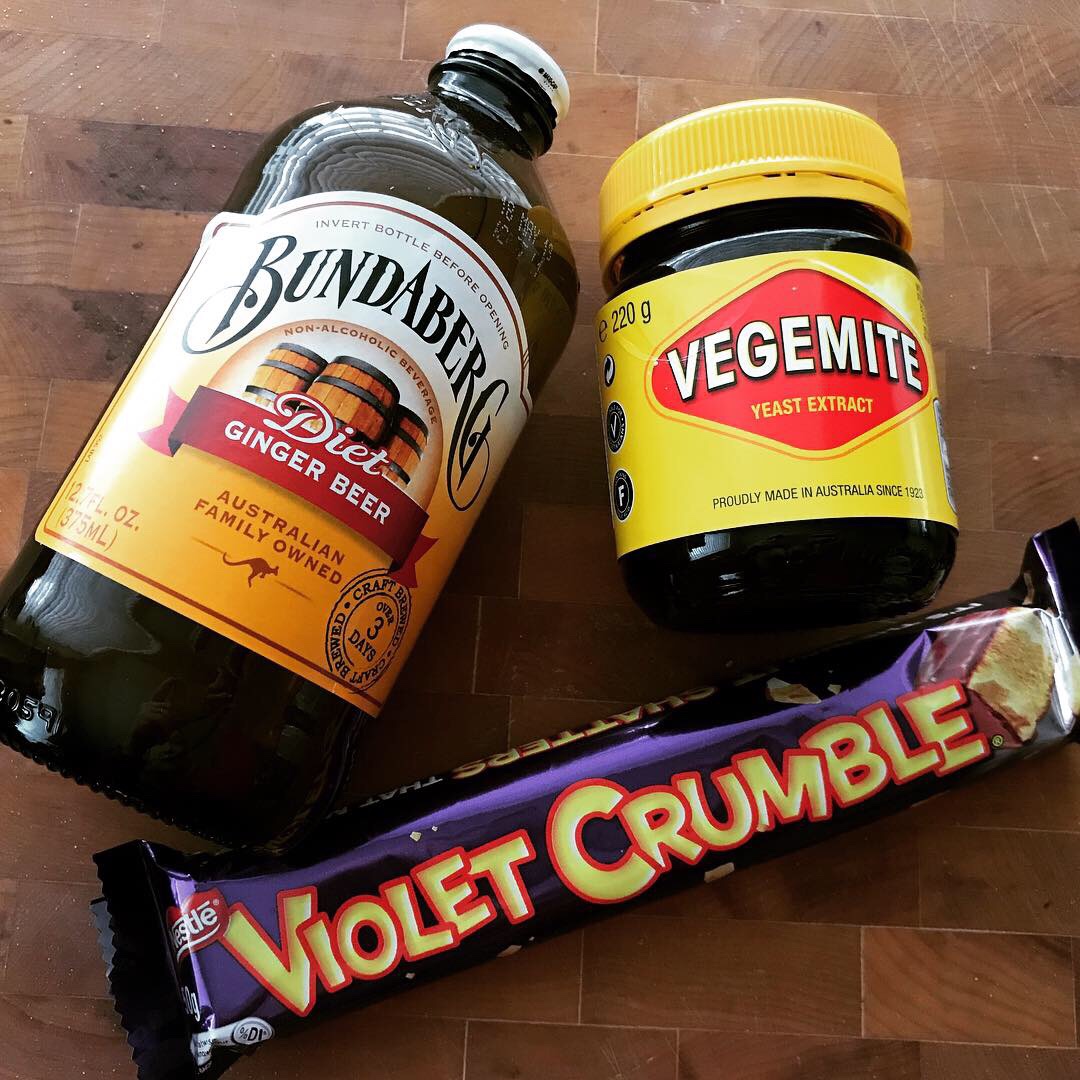 Today is Australia Day. No I’m not an Aussie (that I know of, but one day I do plan to do one of those AncestryDNA kits), and I’ve never been to Australia (YET), but I enjoy discovering various events, history, and cultures around the world. In response to losing the colonies in America, a fleet of ships from England set sale in May 1787 for what is now known as Australia to establish a penal colony. They arrived in Botany Bay in January of 1788. Long story short, the rest is history.

I’m very fortunate to live near a World Market. A store which sells foods and other items from all around the world for a reasonable price. I could spend hours in that store exploring every aisle, every nook, every cranny. It also succeeds in helping countless ex-pats feel that much more at-home in America. In honor of the occasion, World Market is running a sale on all Australian foods!

While I was there, I picked up a jar of Vegemite, a bar of Violet Crumble, and a pack of Bundaberg Ginger Beer. I wanted to take advantage of the sale and buy some Tim Tam, but I was so hesitant to have an entire box of amazing cookies in my house… We’re still rebounding from the holidays, y’all! Amiright?

Vegemite can be hit-or-miss. It has also been described by some as “an acquired taste.” I’ve read so many reviews and so many methods of eating it. A layer of butter on toast with a very light spread of Vegemite. A scant layer on toast and topped with avocado for a “ramped up” avocado toast. A thin layer on bread with some slices of Tillamook cheese. All great ideas, but I noticed one thing… All reviews seemed to have one theme: a little goes a long way. 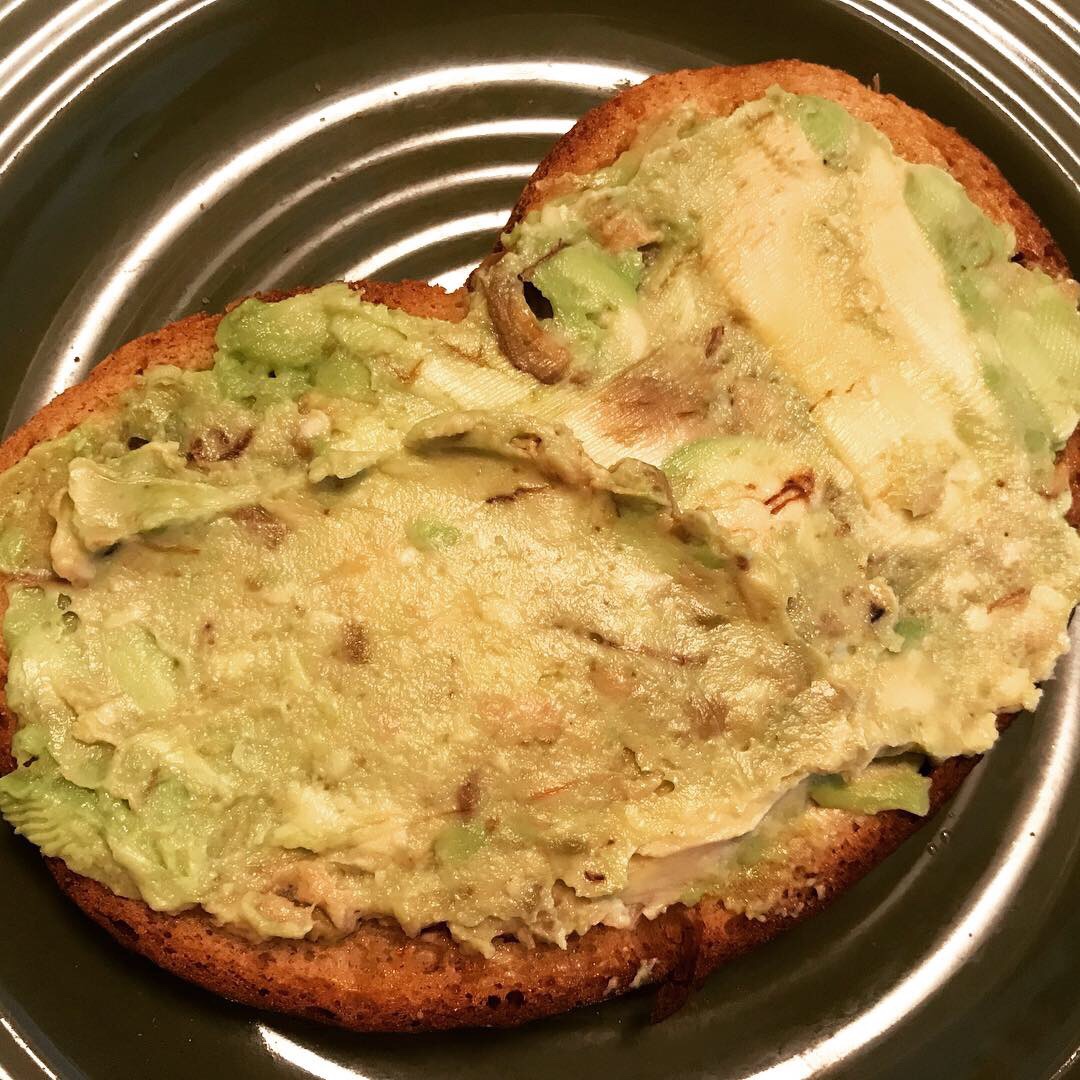 I tried out the tips for the avocado toast and the cheese sandwich and they weren’t bad at all! The Vegemite spread was reminiscent of Better Than Bouillon vegetable base. Salty and sharp. Savory and herbaceous. I plan to try it plain on buttered toast as well as another tip I saw someone mention: putting a dollop in a stew or roast (here’s where my leftover roast comes in) for Sunday lunch. 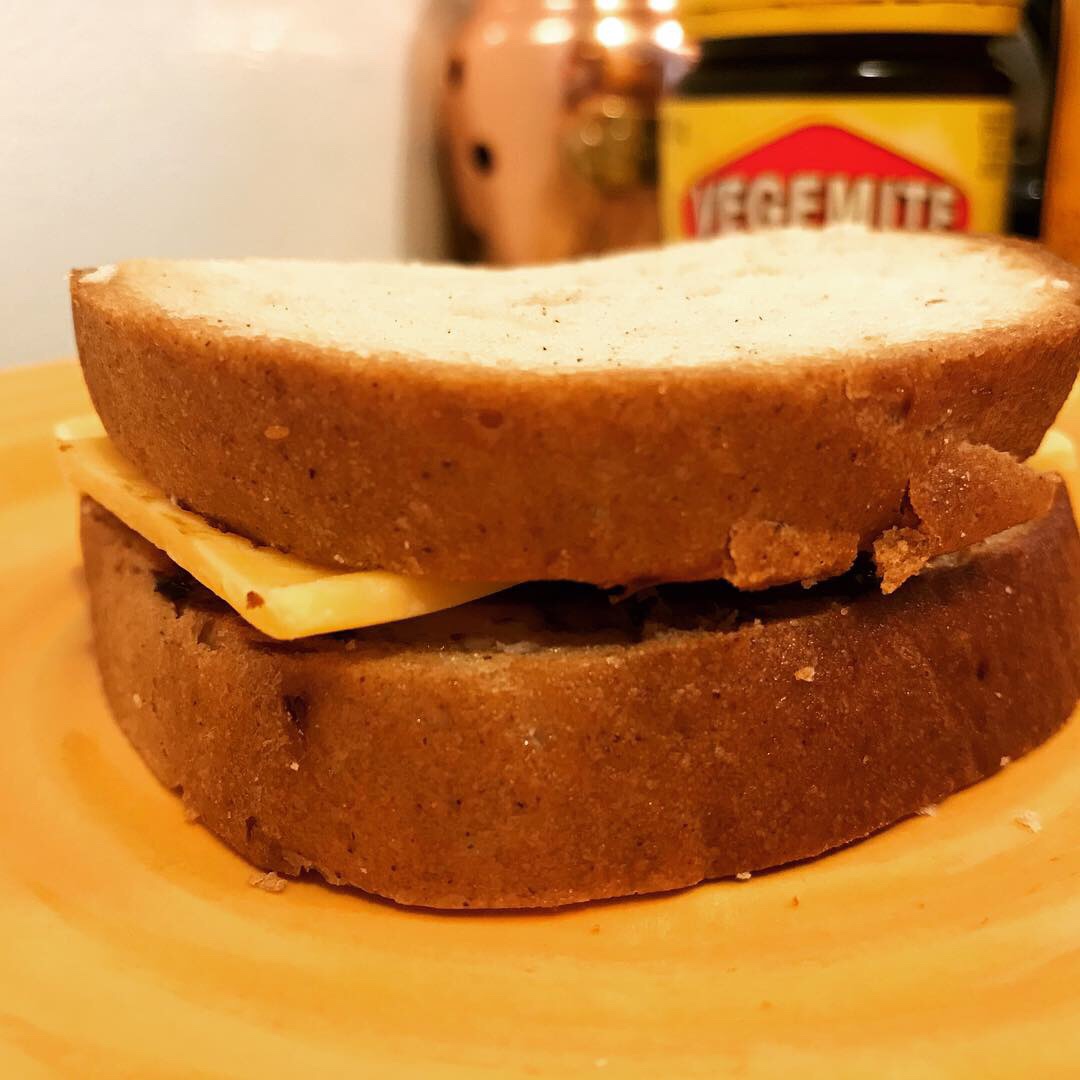 I’d never actually heard of Violet Crumble so we weren’t quite sure what to expect. What it turned out to be was a crispy, honeycomb-flavored toffee bar encased in chocolate. I don’t typically go for crispy chocolate bars, but the Violet Crumble was delightful. The origins of this chocolate bar are an homage to the creator’s wife’s favorite color/flower: the violet. When the creator first released chocolates, a piece of honeycomb was included in every box. As the honeycomb cooled, it collected moisture into one sticky mess. To correct this, he began dipping the honeycomb in chocolate and the Violet Crumble was born. We liked it so much, the Mr finished off the bar!

If you’ve never had ginger beer, it’s not actually a beer. It has no alcohol content whatsoever. It’s a sassy, spicy ginger soda produced by natural fermentation of ginger, yeast, and (traditionally) brown sugar. It’s not your average ginger ale; this is something more real and earthy. Bundaberg is one of my favorite brands of ginger beer. It has a good, clean ginger flavor almost like the pickled ginger you get with your sushi to cleanse your palate. Some are spicier than others and some are sweeter than others. You just need to find your ideal balance of sweet and spicy.

What are some unique things you’ve tried (good or bad)?