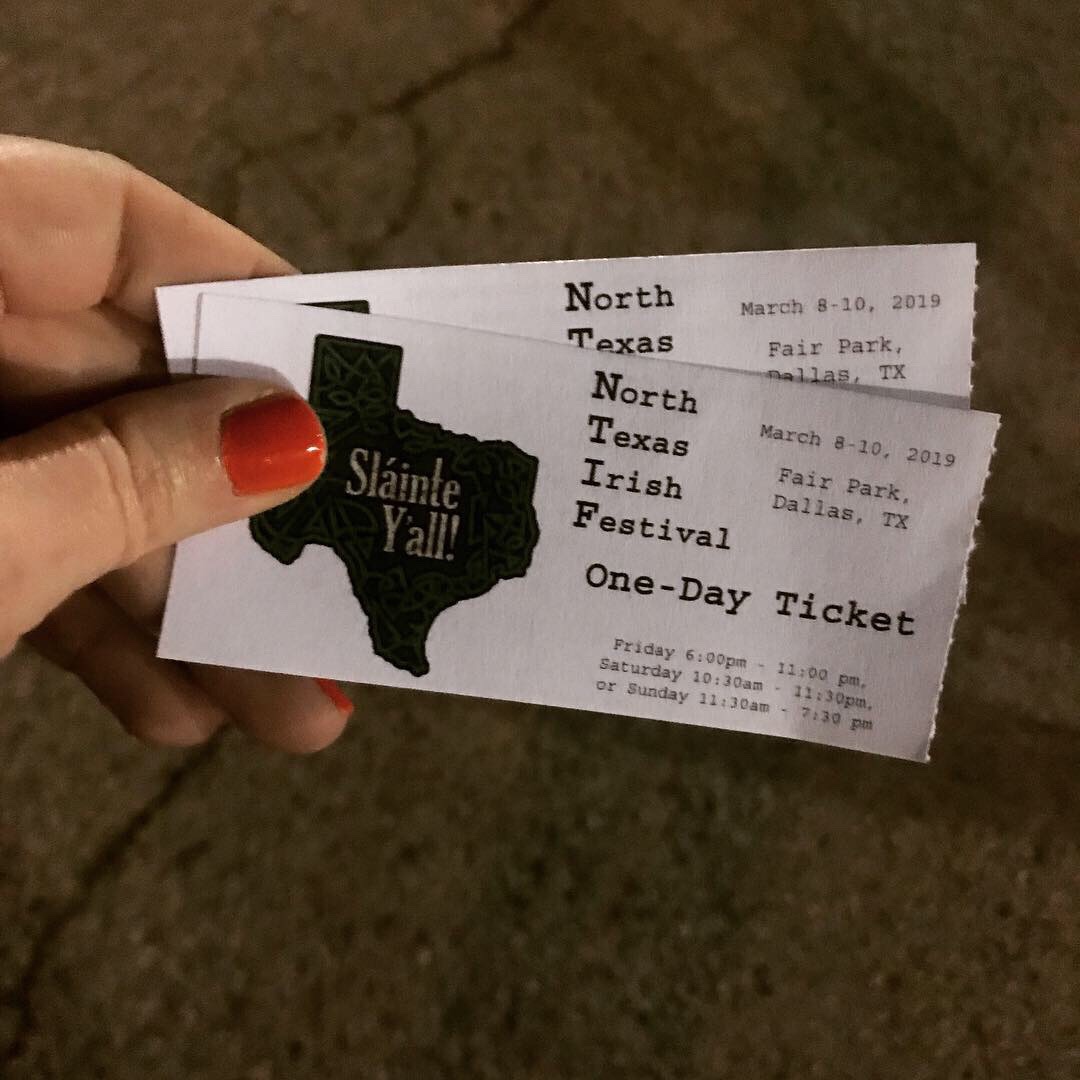 Occasionally, the Mr and I will find fun festivals or events to hit up locally for date night. The general rule is that they have to offer good food and a fun atmosphere. Also, since the Mr gets up so early every morning for work, it’s ok if we only stay a couple of hours and leave.

When I was a little girl, I remember my parents taking my brother and me to the Irish festival in Dallas. I don’t remember much about it except that we went and it was fun. I tend to look seasonally for things to do so when I found early bird discount tickets for the North Texas Irish Festival this year, I jumped on them quick!

As the event drew closer, I grew more excited about eating some authentic Irish cuisine (yes, Ireland offers more than just potatoes. More about this later…) and hearing Irish bands and seeing Irish dancing. This is what I was expecting, but reality was a little dimmer than expectation. It was a an equal combination of over-building it in my mind and the under-delivery of the event. I wasn’t completely disappointed, but I did expect more. 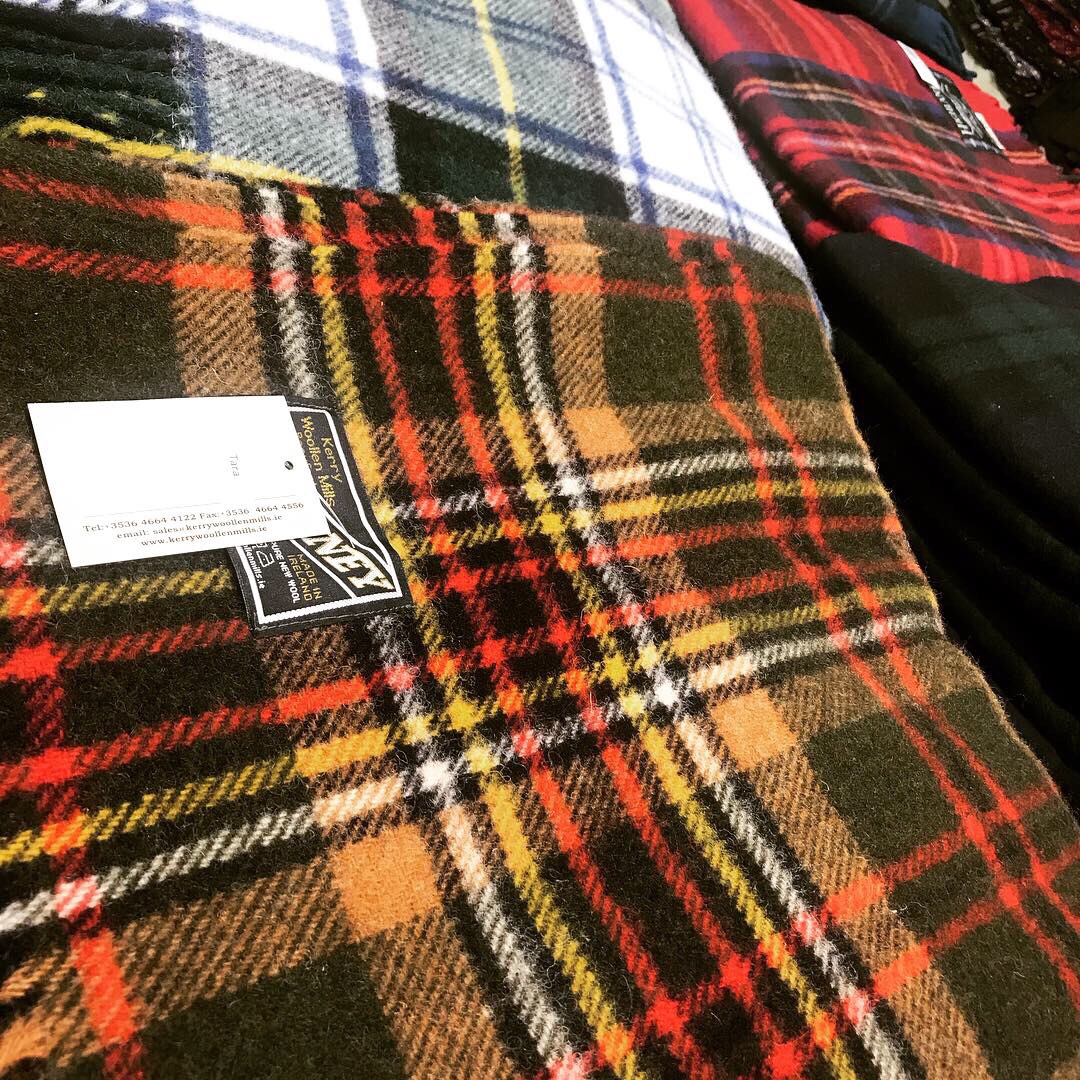 What was good: There were local craftsman booths displaying homemade and artisanal crafts and goods for purchase as well as booths dedicated to education on the history of Ireland as well as helping people understand their Irish genealogical heritage. There were several live band stages with bands ranging from Irish-style to authentic bands consisting of members from Ireland. The atmosphere was very family-friendly, safe, and fun. (Tastings, sheep herding games, and animals were mentioned on the website, but were not offered the night we attended.) 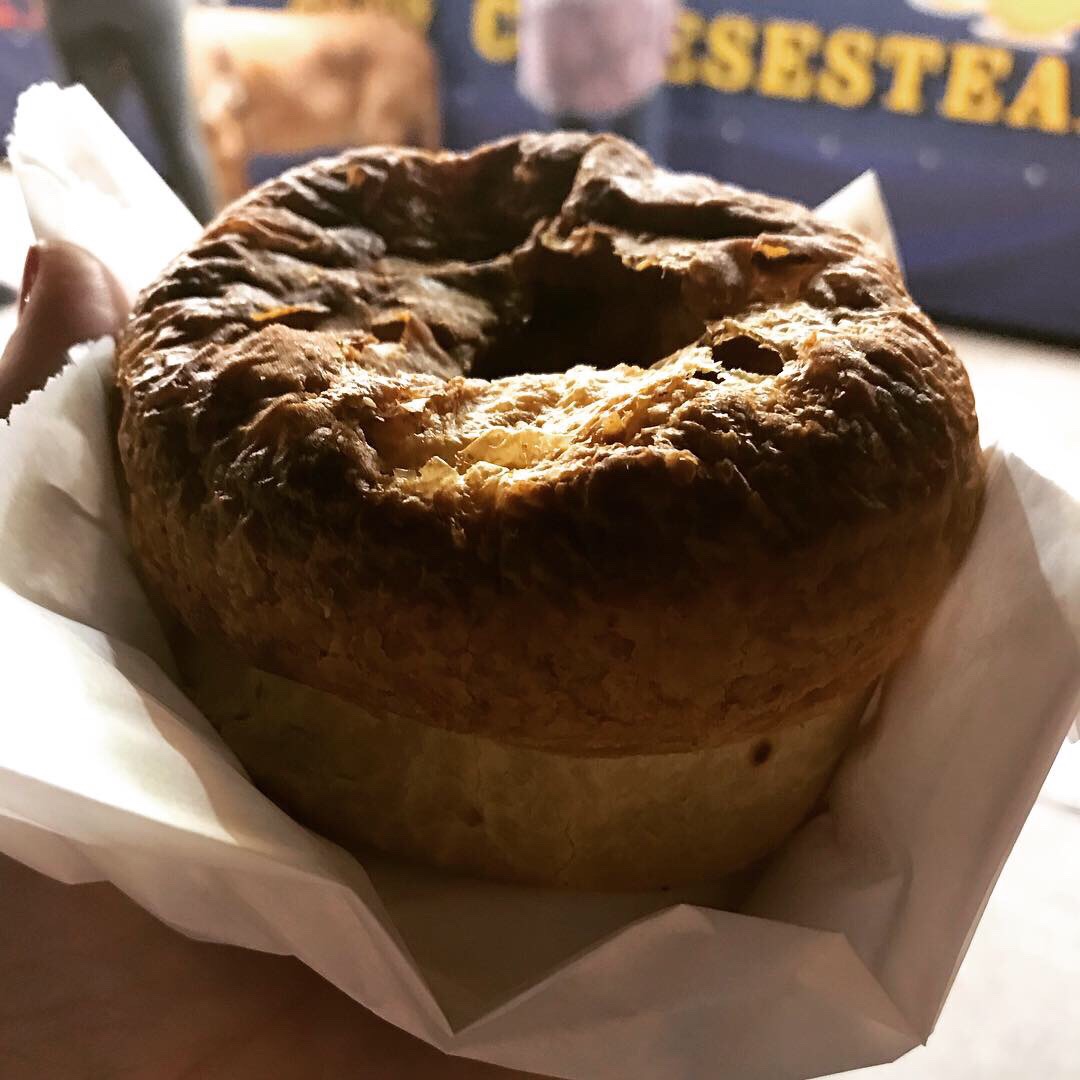 What was not-so-good: While there were a couple food booths dedicated to Irish cuisine, we found them slightly overpriced and lacking in good reviews. If you’re going to charge me $12 for Irish stew in a bread bowl, it had better be amazing and the bread bowl probably should be Irish soda bread. The other “Irish” stands were more “fusion” in nature (mixing Texas with Irish). Case in point: Irish Tacos. I’m sure they were delightful, but if you’re putting on an Irish festival, I’m expecting more than 3 booths of Irish/semi-Irish food. I settled for an amazing Lamb & Curry Meatpie from a vendor, but had hoped for more. If you’re thinking that Ireland doesn’t have a strong culinary background, you’re wrong. Sure, their local food may be a little subtler than what you’re used to; but to prove my point I’m giving away a copy of David Bowers’ “Real Irish Food: 150 Classic Recipes from the Old Country” on St. Patrick’s Day (more details to come)! I was more than a little disappointed that the random “fair” food booths far outnumbered (10:1) anything resembling Irish food.

What was bad: Random, unrelated booths everywhere. I have nothing against the State Fair, but save these for the State Fair in September. I chose this festival because I wanted to learn more about my heritage and be immersed in the experience. I felt I only got a little of that. Not too many traditional food options (and the one that was seemed a little expensive) were available.

Suggestions to the event organizers: While it’s nice that Scottish heritage has representation and I can respect that it’s so closely tied with Irish heritage, if you’re going to take half a building and dedicate it as “Scottish village,” maybe rebrand the event to include Scottish heritage. I saw one food vendor selling Scottish food. I think that’s cool and I’ve heard great things about the upcoming Scottish festival. This would be an excellent opportunity to partner with those organizers and split the workload & costs and create one great festival instead of two that may be average/so-so. (To be fair, I’ve not yet been to the Scottish Festival, but I have plans to attend later this year and give honest feedback.) 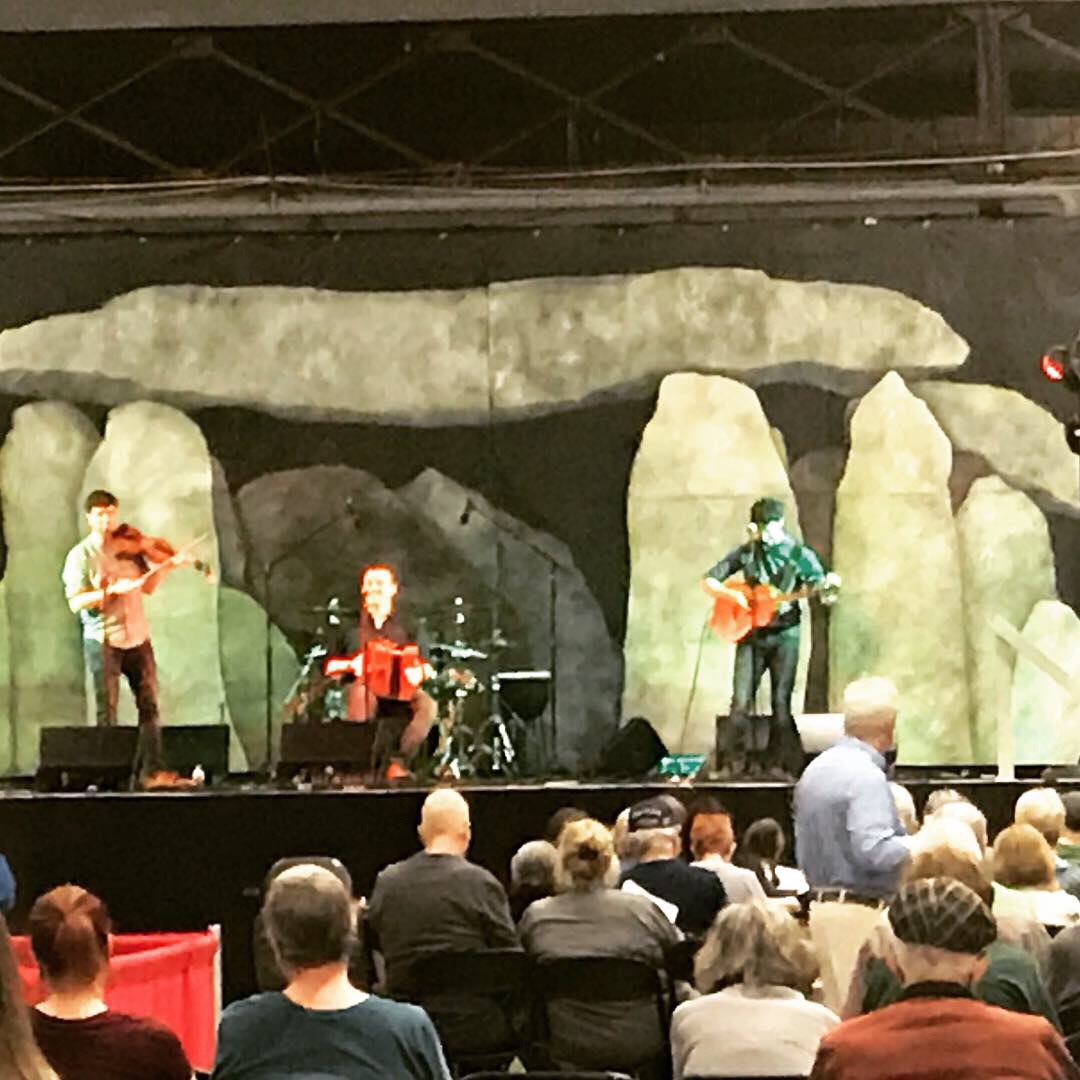 Overall, it was good to get out and have a date night and check this off our list, but I don’t think I would go to this one again unless the organizers offered some of the changes listed above. One day, we’ll actually make it over to Ireland to really explore, but for now we can keep exploring locally!

I’m open to some recommendations! What is one festival you loved attending?